You are Here: Home » Everyday Math » What is a knot?

What is a knot? 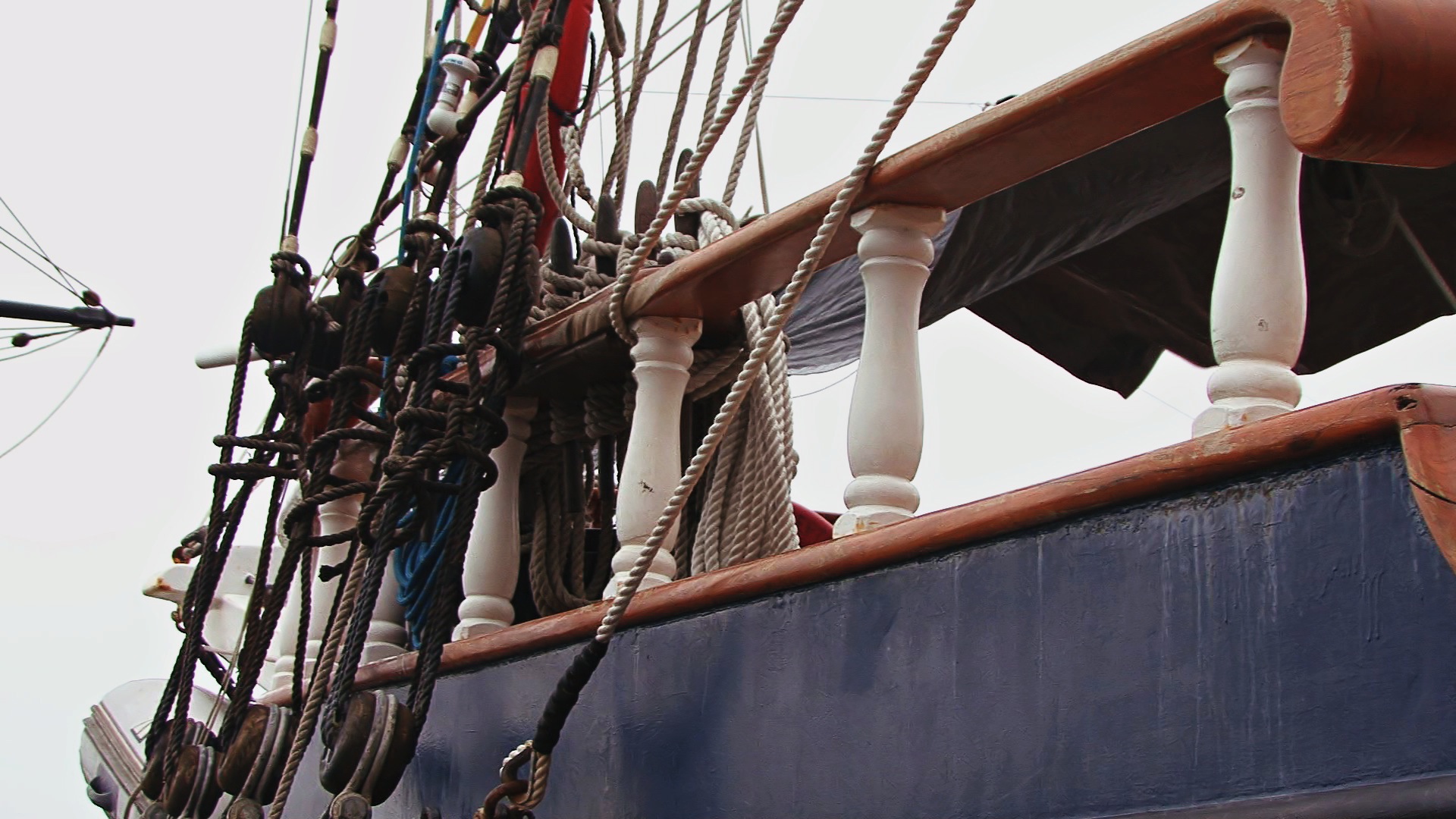 Have you ever heard in movies when a sailor or a pilot talks about their speed in knots? It is obvious they are talking about how fast they are moving, but what exactly is a knot?

The term ‘knot’ comes from a method used by sailors of old to measure a ship’s speed through the water. A log was tied to a spool of rope and thrown into the water. The log would essentially stop in the water, the rope would unwind as the log fell behind, and the sailor would hold the rope and count the number of knots that slipped through his hands over a given period of time. The count would then be a number of knots per amount of time – a rate.

The rope and log practice was only an estimate. Water currents, varying lengths of rope and timing devices, and other factors would make this method inconsistent, but it did provide a valuable approximation of the ship’s speed. Now, there is international agreement that a knot is defined as 1 nautical mile per hour – or roughly 1.151 miles per hour. So what is a nautical mile?

A nautical mile is based on the size of the earth. The nautical mile is one arc minute of length of any meridian (a north-south line between the poles) at sea level. An arc minute is 1/60 of 1 degree. So, if you are at sea level and make a straight line from the north pole to the south pole (a meridian, or longitude line), that line would measure 180 degrees. One arc minute of one of those degrees (1/60 of 1 degree) is a nautical mile. This has been internationally defined as 1852 meters or about 6076 feet.

In addition to aviation and shipping navigation, the knot is also used in measuring the rate of fluid flow, like wind or river currents.