You are Here: Home » Everyday Math » Ohm’s Law – The principle of Electronic Circuits 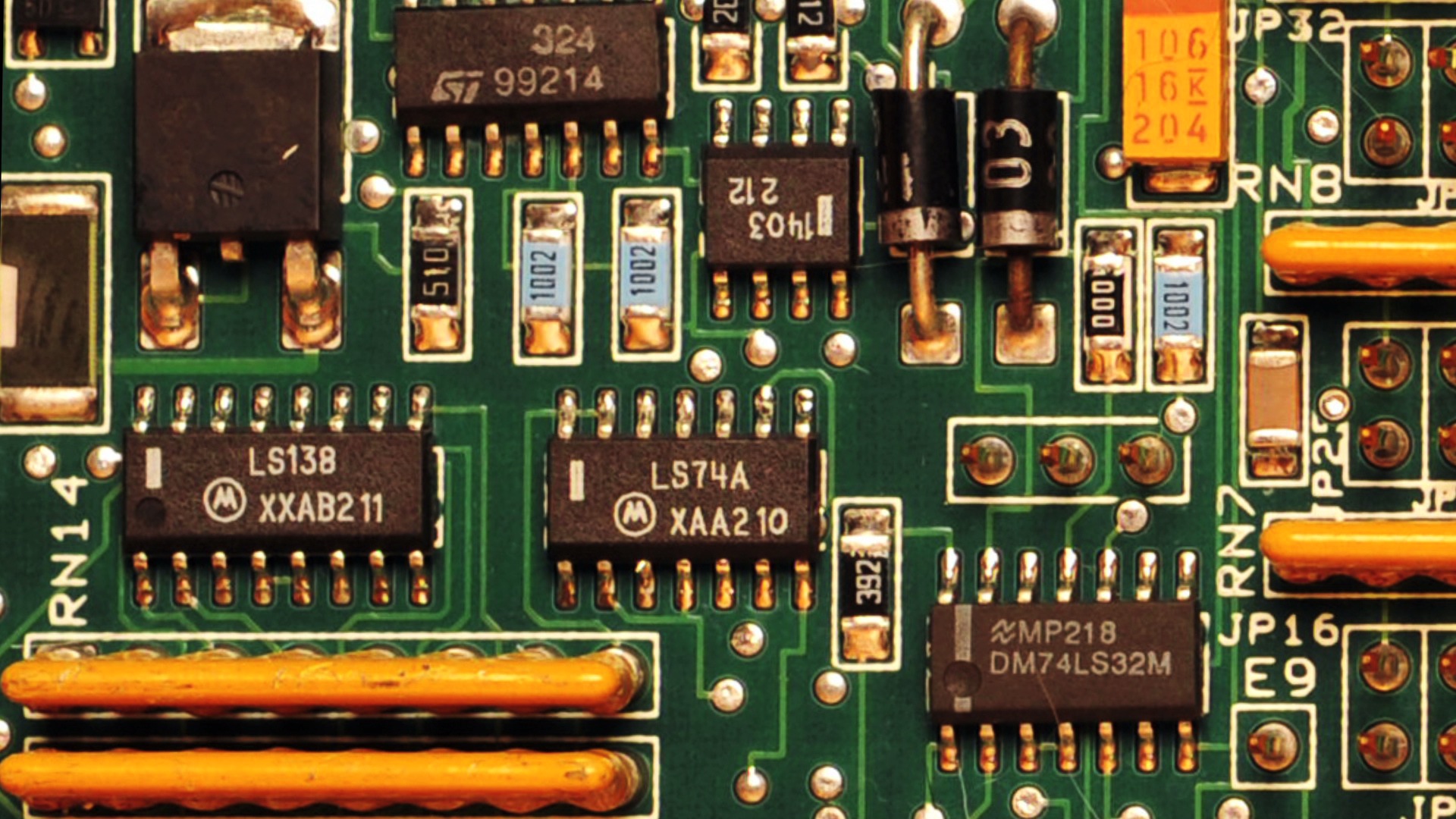 There are many properties of electricity but some of the most basic are explained by Ohm’s Law. Ohm’s Law describes the relationship between current, resistance, and voltage.

Below are simple definitions of each, and following the definitions is a good analogy to help in understanding how these properties relate.

For a helpful example, think of a straw. If you put one end of a straw in your mouth and blow a soft stream of air through it, you can think of the air flowing as the current. Think of the pressure, or blowing force, as the voltage; the air flows from the high pressure to the low pressure. If you were cover the other end of the straw a bit or slightly pinch the straw to restrict the air flow you are adding resistance to the flow.

The voltage can be created in various ways such as batteries, generators, or transformers, but they all work to produce an energy difference between two points. The electrons are driven from one place to another by this difference and this flow is measured in current. Any part of the circuit that slows the flow of electrons is the resistance.  The relationships between these three properties are shown in the formulas below.

If we think of voltage as a type of pressure difference, we can see that increasing either the Current (the flow) or the Resistance (the blockage) will result in a higher pressure difference. In the case of Current, more electrons in the same space is like a traffic jam, increasing Voltage.  For Resistance, if the path is restricted (meaning a higher Resistance level) for a certain number of electrons, the Voltage will increase, just as a highway with a lane or two closed.

Typically, though not always, the desire is to have lower resistance so that your circuit will allow more electrons to flow. In this case, Ohm’s Law shows us that a lower Resistance value will come from a reduced Voltage. The Resistance will also decrease with an increase in Current, or thinking of it the other way, you can overcome resistance by adding more electron flow.  There are cases where you want to increase resistance, and the formula shows us that for this scenario we would reduce the Current or increase the Voltage.

Again we have a ratio to work with. To increase Current, we either lower the Resistance or increase the Voltage.  This sounds right, since we would think that adding more pressure, with less resistance, would be the way to get more electrons flowing. If you are measuring a circuit and you notice a drop in Current, then something has changed and Ohm’s Law tells us either the Voltage has dropped or the Resistance has increased.

Something we are all familiar with, at least if you have ever changed a light bulb, is the term Watt. The Watt is the unit to measure the power of electricity. Power is closely related to Ohm’s Law in resistance circuits and similar relationships apply.

While the formulas look similar, there are some complex interactions being modeled. What we can see is that for a known Voltage and Current, the resulting Power value would be determined by the Resistance.  For the components of a circuit, the labeled Power level (or Watts) can tell us the combination of the Resistance loads and the amount of Current drawn.

Check out the post on Computer Math to see some of these principles applied: What is a gigabyte? Computer numbers