You are Here: Home » Math Concepts » What are Prime Numbers? Is 2 a prime number?

What are Prime Numbers? Is 2 a prime number? 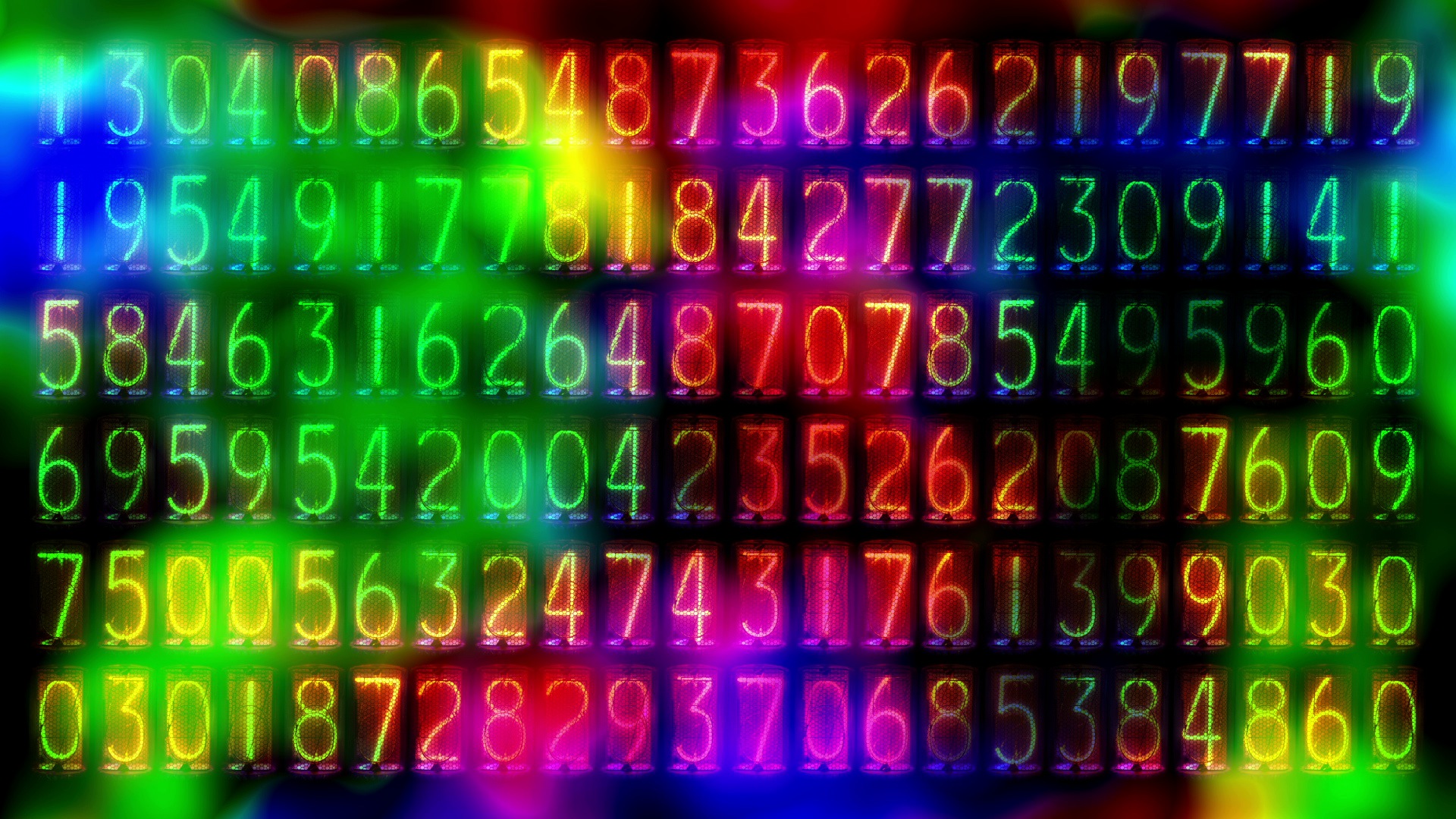 Numbers that are not prime, or those with additional factors other than 1 and itself, are called composite numbers. The set of prime numbers is considered infinite, meaning there are no limits to the number of prime numbers.

Why is this useful?

The prime number concept is not something mathematically useful to most of us, at least in daily application. Knowing about prime numbers does provide some interesting insight into math and the number system in general, and may assist in some arithmetic problems. Some advanced math applications do exist, but are a little too specific to be useful to this post.

How to use prime numbers in factoring larger numbers.